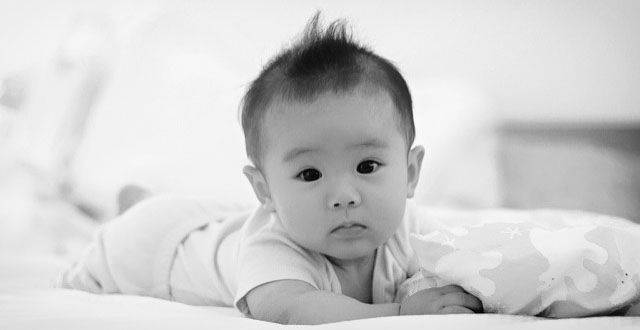 For family law purposes, there is no precise definition of “custody”.  It is often described as constituting a bundle of rights and obligations.  A parent having custody of a child will have authority to make decisions related to:

Sole Custody.  Where a person has “sole custody” pursuant to a court Order or valid Separation Agreement, that person has authority to make decisions related to the child.

Joint Custody.  Where parents have “joint custody”, the parents jointly make major decisions with respect to the child.

Joint custodial arrangements are various.  The parties may agree or a court may order that the parties have joint decision-making with respect to only some issues, such as education and health, for example, leaving all other issues with the parent having primary care of the child.

Shared Custody.  The custodial arrangement in which each parent has approximately equal time caring for the child.

Parallel Parenting.  Where the rights and obligations related to a child are divided between the parties and are clearly demarcated.  This has been described as a joint custodial arrangement (in the sense that each of the parents has an important decision-making role) but may be distinguished from joint custody in the sense that consultation between the parties may not be required and joint decision-making not required.  For instance, mom may be solely responsible for health-related decisions and dad solely responsible for decisions related to education. In this scheme, the child may reside primarily with one parent, equally with the two parents, or otherwise.